Since 1990 the city has operated under the Council/Manager form of government, with the City Manager overseeing the daily operation of the government. The City Manager reports to a 7 member, popularly elected Board of Mayor and Aldermen. Each member of the Board of Mayor and Aldermen is elected to a 4-year term of office. To determine which ward you reside in and/or who is your Alderman, view the ward maps. The Mayor is elected at-large and each Alderman is elected to represent 1 of 6 wards.

The City of Springfield is a full-service city that provides all of the basic municipal government services to its citizens and operates its own electric and natural gas distribution systems, water and wastewater systems, and sanitation pick-up for residential and small commercial customers. The city also provides water and natural gas service to portions of Robertson County. 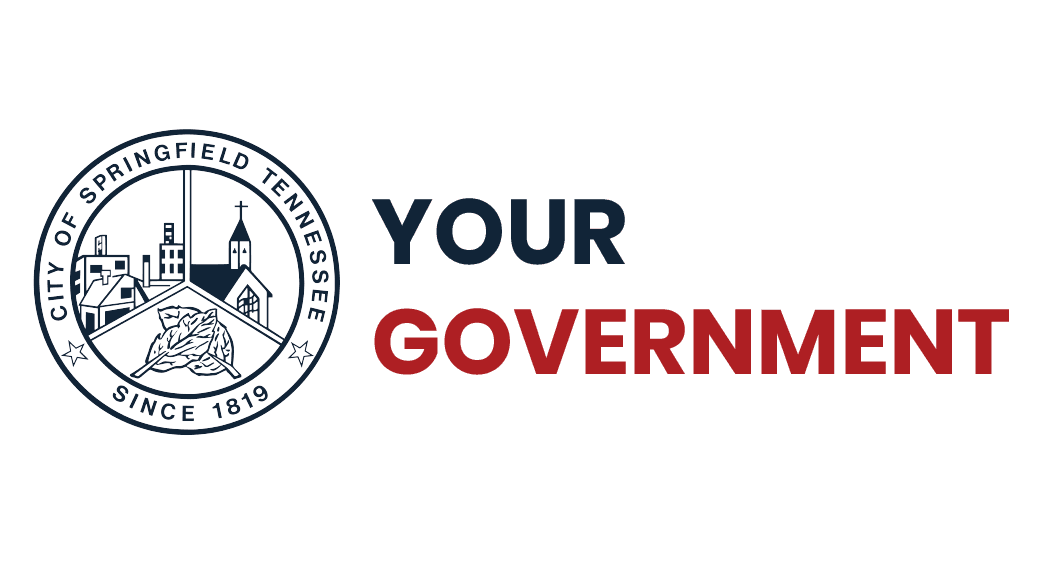